You may remember this building as the old location of Powell Street Craft Brewery but times change and so do tenants. 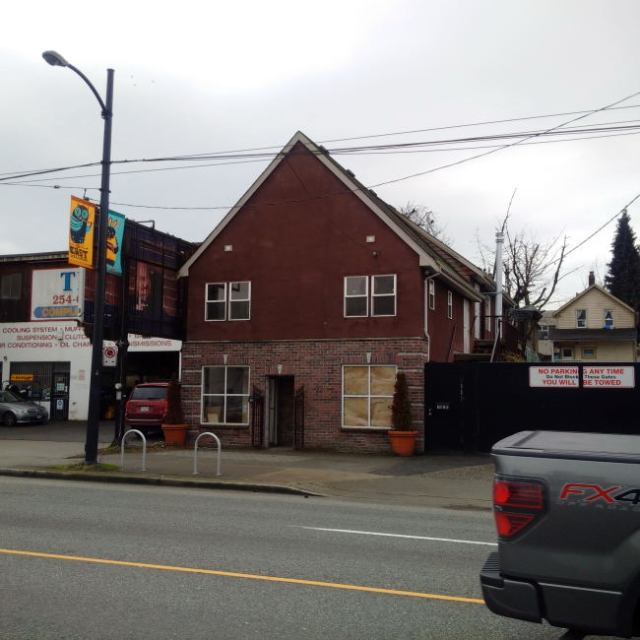 Once Powell Street moved the space was snapped up by Evan and Mike Doan and Kevin Sharpe.  The brewery will be called “Doan’s Craft Brewing Company.

They have already received their manufacturing license as well as their lounge license.  The only thing holding them up now is the renovation of the lounge space and installing the glycol lines for their tanks.  The brewhouse itself has been hooked up to gas and is fully functional.  The lounge will be small with around 25 seats but it is amazing to think that the space will be that much more functional than the layout that was last found here.  I do not have any photos yet of the lounge as it is still heavily under construction but I can leave you with some photos of the brewery and what it looks like so far.

Once they have finished a bit more of the construction and their tanks are fully hooked up I will head back for some more photos.

Here are my full sized photos