For a second year in a row I was honored with the invitation to be a judge again at the Fest-Of-Ale in Penticton.  Last year I had reservation about saying yes to the invite as I had never done any beer judging before but this year I jumped at the opportunity.  The judging again this year took part on Day Two of the festival on April 11th, 2015.  This year we had 10 Categories to judge from including Ale, Belgian Ale, Cider, Fruit Beer, Hefeweizen, IPA, Lager/Pilsner,  Other, Pale Ale and Stout/Porter.  This year there was a huge spike in the amount of entries into the judged competition.  I do not know if it was the extra 10+ breweries and cideries or what but last year only had 42 beer and 3 ciders while this year had a whopping 83 beer and cider to judge!  With so many beers to judge the panel of 8 judges was split up into two groups this year.  Each group sampled half of the beer that was to be judged.  Once all the beers had been sampled the groups came together and we all sampled the top two beers/ciders in each category.  The following Head Shots are from Kim of DogLeg Marketing. 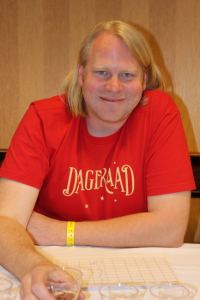 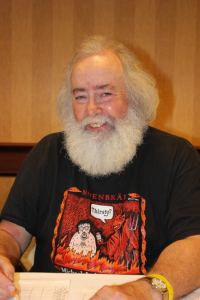 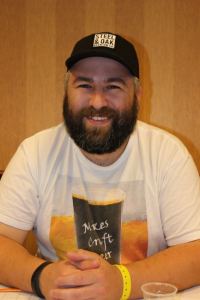 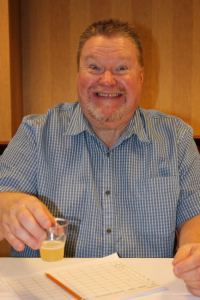 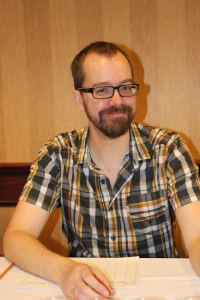 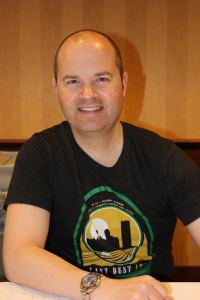 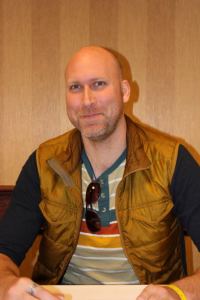 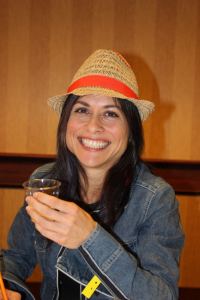 Like all other beer competitions this one was a blind tasting.  The only differentiation that we had between the beer was the number on the glass.  This year the Director of Judging was Warren Everton as Martin of Bad Tattoo Brewing had to pass the torch as he had beer in the competition.  This year we stepped away from the very official judging sheet as it seemed to take to much time overall.  This year we had very toned down score cards and we sampled all the beer in a category and chose our top two beer.  If we had a majority consensus of the top two we gave our results right away.  If not we discussed as a group to come up with our top two.  This seemed to actually work quite well and made the whole process move along at a pretty decent pace.  Once we brought the two groups together we re-sampled the top two beers from our group as well as the top two beers from the other group of judges and came up with out winners.  Only one category caused trouble for the judges and surprisingly it was not IPA but Fruit Beer.  We argued long and hard with a serious stale mate and it was very hard to come to a consensus winner.  To say this category was contentious is an understatement!  We did finally come to an agreement luckily and there were no punches thrown (totally kidding there but we did joke about it).  We started the judging at 10am and we ran to somewhere in the neighborhood of 2pm. 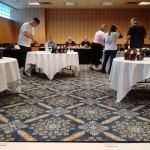 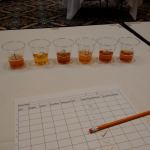 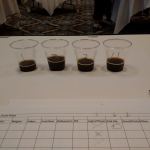 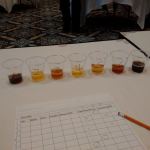 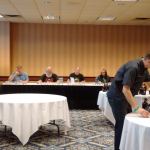 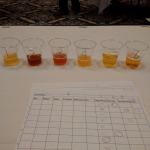 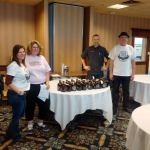 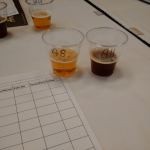 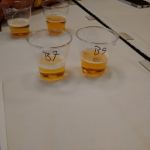 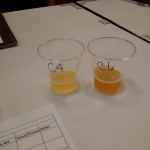 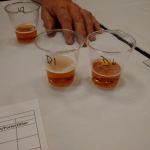 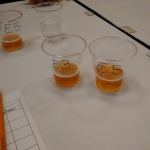 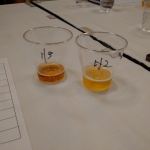 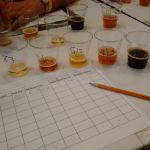 Once all the deliberation we were told the winners of each category and what beer we chose as best of show.  The best of show may come as a surprise to many to be sure and it may not be the most approachable beer of the bunch for the person new to craft beer.  What it was though was a standout in the crowd of beers that were judged.

Best of Each Category:

Here are my fill sized photos.

After all the judging was done we had a few group shots taken by Kim of DogLeg Marketing..

Once all was done we were released into the festival although we had to be at the stage for 3pm for the announcement of the winners.  The following photos are taken again by Kim of DogLeg Marketing.