From Twin Sails Brewing in Port Moody comes their “Disco Nap Double IPA”.  The beer pours an orange juice orange and thickness with a white head.  The aroma consists of orange juice, tropical fruits, some pine and some floral notes.  The flavour is of tropical fruit, orange, citrus rind, resin and mild bitterness.  The alcohol content comes in at 8.1% with an unspecified IBU.  This North East Style Double IPA is right on point and absolutely should be sought out.

Commercial Description:  Disco Nap is the next release in our DIPA series. Heavily hopped with Azacca, Ekuanot and Denali, this one is straight Pineapple juice with a touch of Dank. 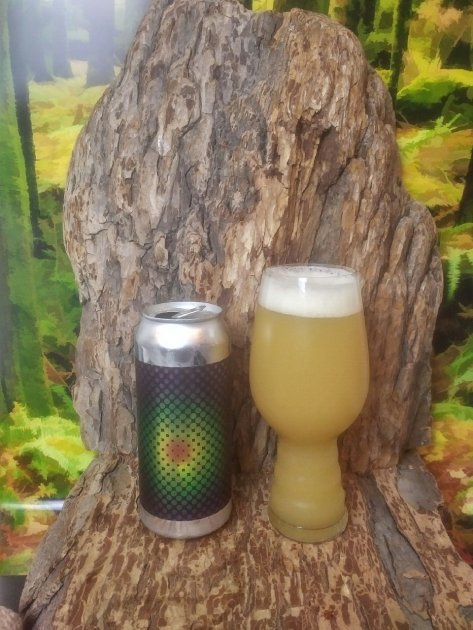