Here is our latest podcast in the Pacific Beer Chat family.

Episode one of Brew Crime takes on the theme of murder on the road. Here are two stories of terror that took place on the highways and roads of North America.

Blondes have more fun. And by fun I mean blood on their hands – The Jodi Arias story.
29 stabs, 1 slashed throat, 1 gun shot to the head. Self defense?

This story paired with East India Porter from Iron Road Brewing of Kamloops. 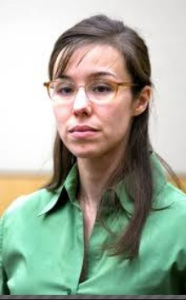 Killing of Tim McLean – Tim McLean was heading home from Edmonton to Winnipeg on Greyhound in Central Canada when he was brutally murdered, decapitated and cannibalized. Follow along with us and learn the story of Vince Li now known as Will Baker the Greyhound Killer.