From the Dandy Brewing Company in Calgary Alberta comes their “In the Bleak Midwinter: Black IPA”.  The beer pours a deep brown with a light brown head.  The aroma consist of roasted malts, smoke, mild fruit and herbal hops.  The flavour is of caramel, roasted malts, citrus, tropical, earth, burnt coffee and medium bitterness.  The alcohol content comes in at 6.5%.  The Dandy Brewing Company makes really tasty beer and this black IPA is no different.  It is both IPA and a bit stout and 100% tasty.

Commercial Description:  A fruity Black IPA. With only a kiss of roast, this black IPA is fresh and juicy but dark as the coldest days of winter. Citra and Mosaic are late hop additions to avoid the biterness and focus on aroma.

From Halifax Nova Scotia’s Garrison Brewing comes their “Wintervention” a Bourbon Barrel-Aged Chocolate Imperial Stout.  The beer pours a black close to opaque with a brown head.  The aroma consists of chocolate, vanilla, bourbon, toffee and oak.  The flavour is of chocolate, toffee, treacle, coffee, vanilla, bourbon, oak, roasted malts, ash, bitterness and resin.  The alcohol content comes in at 11.5%.  Garrison Brewing does some amazing things and this one ranks up there with some of their best beer. 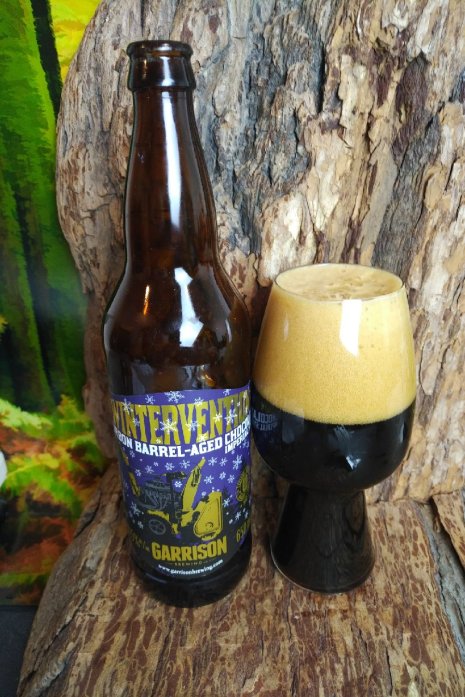 From Sooke Brewing Company in Sooke on Vancouver Island comes their “Foreign Export Stout”.  The beer pours a black opaque colour with a brown head.  The aroma consists of roasted malts, earth, toffee and chocolate.  The flavour is of chocolate, creaminess, coffee, toffee, ash, bitterness and some resin with little to no alcohol.  The alcohol content comes in at 8%.  This is one mighty fine Imperial Stout that hides the alcohol perfectly. 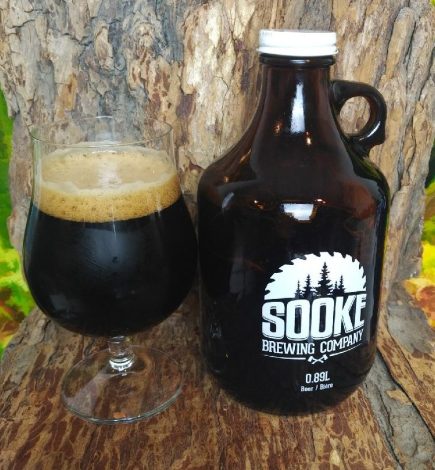 From Wren House Brewing in Phoenix Arizona comes their “Swirl Imperial Stout”.  The beer pours a deep black colour with a big brown head.  The aroma consists of chocolate, vanilla, sweetness maybe from lactose.  The flavor is of chocolate, vanilla, some roasted malts, caramel, toffee, hint of coffee and a mild bitterness.  The alcohol content comes in at 13% but you would never guess it.  This beer is definitely best after dinner to be enjoyed for desert.  This is a great imperial stout with so much flavour.

Commercial Description:  SWIRL is a brand new imperial stout from us; 13% with a suuuper thick body and jam packed with cocoa nibs, vanilla, and sugar cone. We think it tastes exactly like a swirl cone! 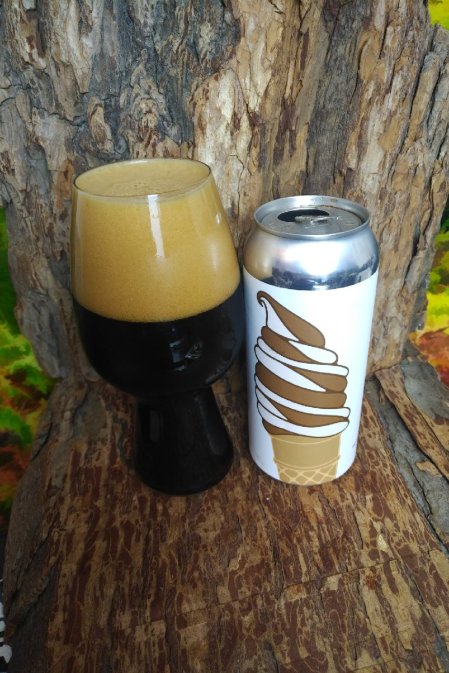 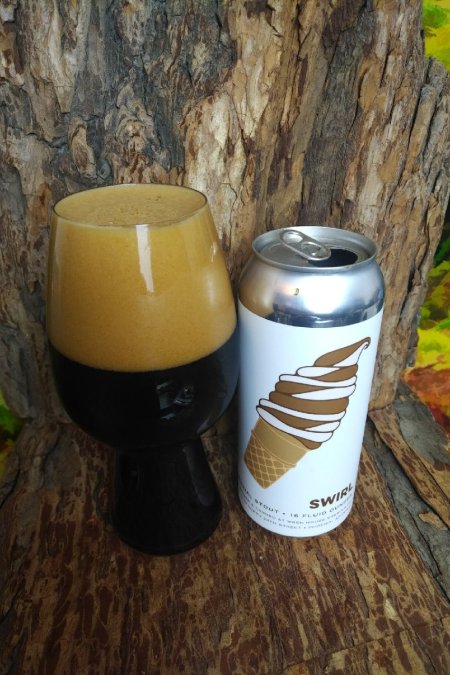 From Stone Brewing in Escondido California comes their “Xocoveza” an Imperial Stout inspired by Mexican Hot Chocolate.  The beer pours a deep black colour with a brown head.  The aroma consists of milk chocolate, cinnamon, vanilla, coffee, spices and some sweetness.  The flavour is of milk chocolate, toffee, coffee, cinnamon, roasted malts, spices and some sweetness.   The alcohol content comes in at 8.1% with an IBU of 50.  This is my first every chance to try this beer and I really liked it.  I had once smelled it as a bottle jumped out of my car and smashed on the ground.   That was a sad day indeed!

Commercial Description:  There’s nothing like making a beer so beloved that people feel compelled to campaign for its return. So, in the spirit of the holiday season, we are very pleased to give our fans the number one item on their wish lists. As illustrated by the avalanche of social media requests, that is Stone Xocoveza, an insanely delicious take on Mexican hot chocolate brewed with cocoa, coffee, pasilla peppers, vanilla, cinnamon and nutmeg. First brewed in 2014 with San Diego homebrewer Chris Banker after his recipe won our annual homebrew competition, this imperial stout is layered with smooth roastiness, semisweet chocolate and a touch of spice. Thanks entirely to you, this creamy, mocha stout has gone from initially being a one-time offering to a yearly tradition. Happy holidays from all of us to all of you…and feel free to continue enjoying it long into the spring and summer, as this gem will age beautifully and is definitely not exclusive to the winter season!

For food and cigar pairings head to Stone Brewing’s site. 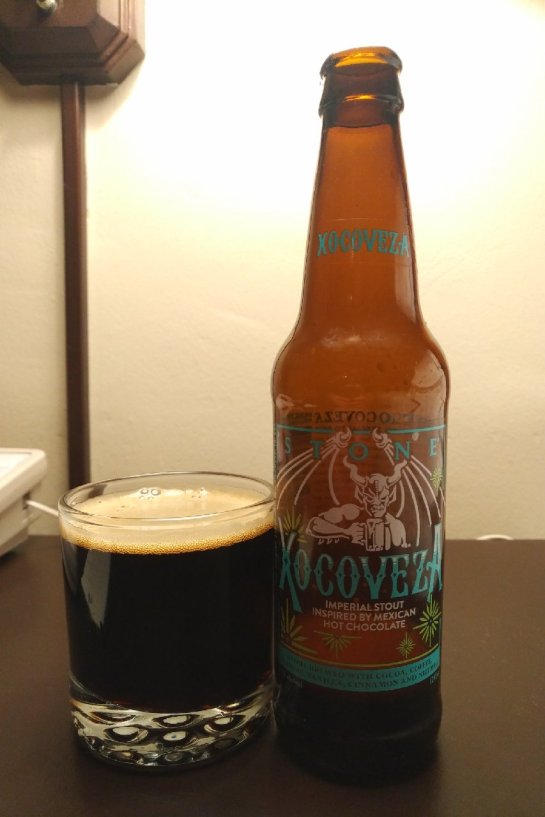