From Binding-Brauerei in Germany comes their “Schöfferhofer Grapefruit Raddler”.  The radler pours an orange colour with a white fluffy head.  The aroma is wholly of grapefruit juice.  The flavour is of grapefruit juice, sweetness with only a hint of grain and wheat from the 50% Hefeweizen.  The alcohol content comes in at 2.5% the standard for the style.  You are not going to go wrong with a good radler in the summer and the summer is on the way!

Commercial Description: As you might’ve guessed we’re from Germany, but what might surprise you is that we’re the world’s first Hefeweizen (wheat beer) grapefruit beer. Best served cold, it’s the perfect casual brew to cool you off during the summer, but it can be enjoyed all year round any time of the day. It’s a true 50/50 blend of total refreshment made from 50% Schofferhofer Hefeweizen blended with 50% carbonated juice of 100% natural ingredients. 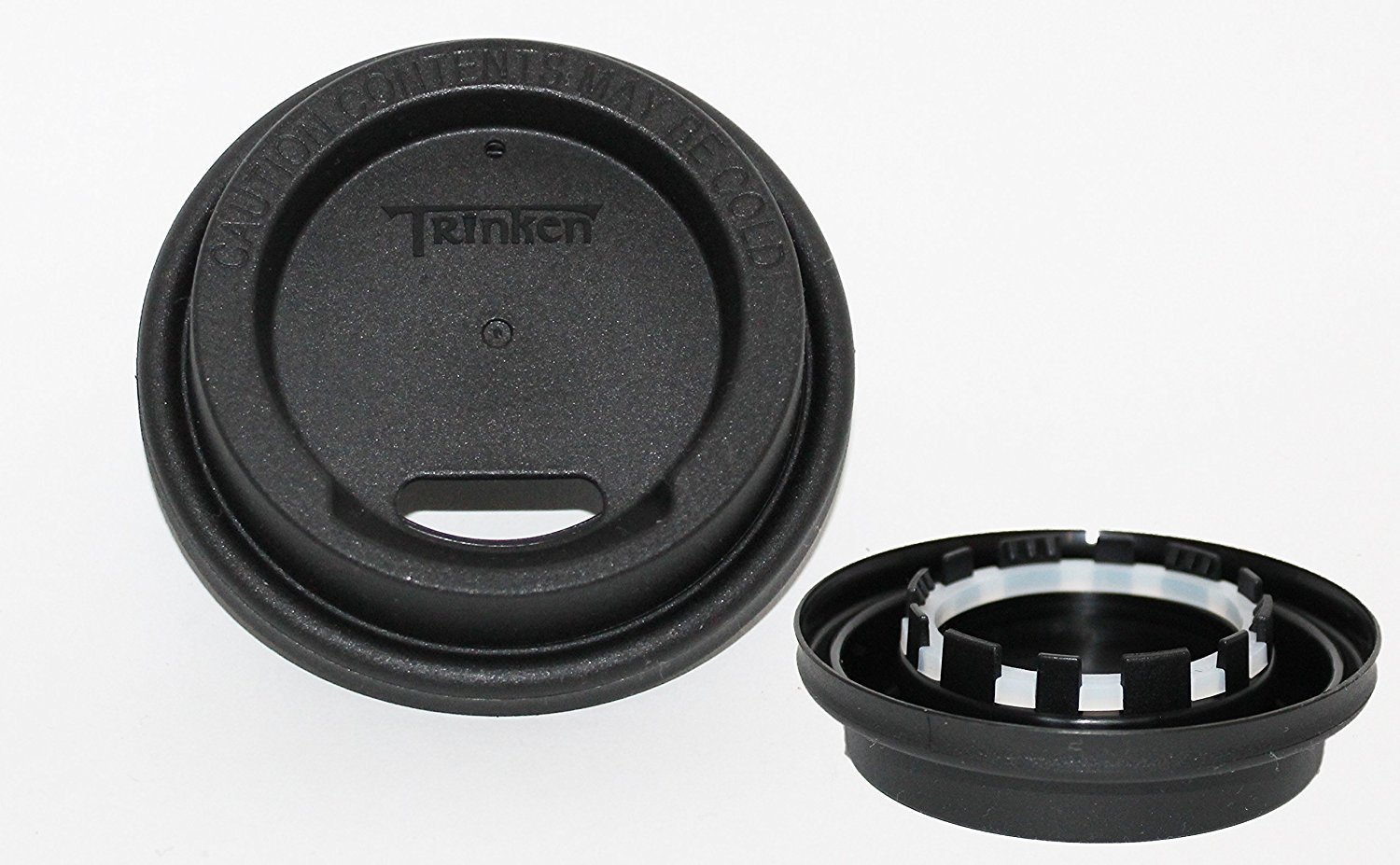 From Fuggles & Warlock Craftworks in collaboration with Britannia Brewing Company both from Richmond comes their “Kizuna Pineapple Sour”.  The beer pours a cloudy yellow colour with a white head.  The aroma consists of pineapple, fruity sweetness and tartness.  The flavour is of pineapple, tartness, hint of wheat and some sweetness in the finish.  This is like an adult juice with a hint of sourness.  The alcohol content comes in at 6.5% with an IBU of 7.  This is probably my favourite of their sour series so far!

From Field House Brewing in Abbotsford comes their “Hazy White IPA”.  The beer pours a hazy orange colour with a white head.  The aroma consisted of orange and general citrus notes but juicy in general with wheat hints.  The flavour is of orange, mild tropical fruits, citrus rind, spices, wheat, mild bitterness and some yeast but not super juicy overall.  The alcohol content comes in at 7% with 30 IBU.  While not super juicy this is a really enjoyable hazy IPA.

Commercial Description:  This juicy wheat beer was infused with the freshly squeezed juice and zest of hundreds of lemons and oranges during multiple stages of the brewing process. Adding hops, juice and coriander during fermentation gives us the extra flavour and hazy appearance that makes this white IPA so luscious.

From Fuggles & Warlock Craftworks in Richmond in collaboration with Superflux Beer Company (formerly Machine Ales) comes their “Hot Trub Time Machine IPA Part 2″.  The beer pours a cloudy yellow with a white head.  The aroma consists of mild tropical, pine, resin, citrus rind, wheat with a floral finish.  The flavour is of

with hints of pineapple and citrus.  The alcohol content comes in at 6.9% with an IBU of 61.  This currently tastes like a massive West Coast IPA with the look of an North East IPA.  This was bottled and consumed on Jan 24th, 2018.  The original version of this from 2016 was far more fruity but I have a feeling as this one ages for a week or two the fruit notes will pick up.  Its a really nice West Coast IPA none the less.

From Granville Island Brewing out of Vancouver comes their new “Winter Wit”.  The beer pours a cloudy orange colour with a white head.  The aroma consists of coriander, spices, orange, wheat, yeast and floral hops.  The flavour is of orange, coriander, clove, cinnamon, nutmeg, citrus rind, wheat and yeast.  The alcohol content comes in at 6% with an IBU of 18.  This is an interesting take on the Wit.  It is a bit winter ale and a bit wit.  If you like the sound of this you should really like this beer.  Granville Island Brewing is owned by Molson.