Kelowna in the Okanagan has a new brewery in the works in and around the Downtown core.  The brewery is called Kettle River Brewing Co and it is looking to be the place to be. 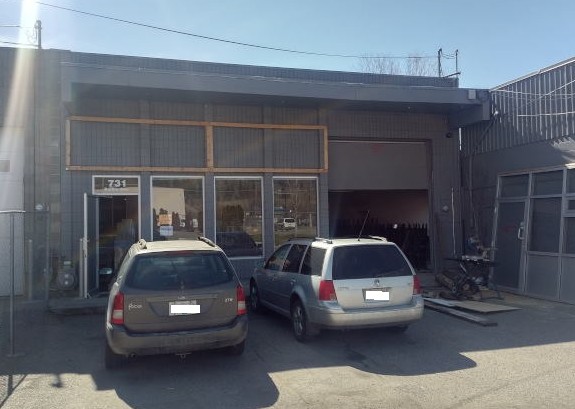 The tasting room is being built with finishings coming from one of the Owners family barns that was torn down.  Other stuff has come from other old barns and whatever cool stuff they can find.  They look to have lots of seating as can be seen in one of the photos.  There will also be windows that look into the brew house.

One of the more unique sides of this brewery is that they brewhouse and fermentors are all built in house.  The brewhouse itself consists of 212L barrels that they have altered to work as a brewing system.  Their fermentors are made out of the same barrels that have been wrapped with copper lines and then packed with insulation.  The copper pipes will distribute the glycol system that will chill the fermentors.  All of the fermentors have been installed on a slight angle so that there is a spot for the solids to settle out of the beer.  The brewery has already got ahold of a bunch of wine barrels so that they can age their beer.  The last photo is of their sign that is still in the process of being built.

With the small batches that the brewery is going to be brewing there will be all kinds of different batches of beer being released.  This will be a great place to hang out and sample all kinds of interesting beer.  I really look forward to heading up to the Okanagan again in Summer to check out what their beer will taste like! 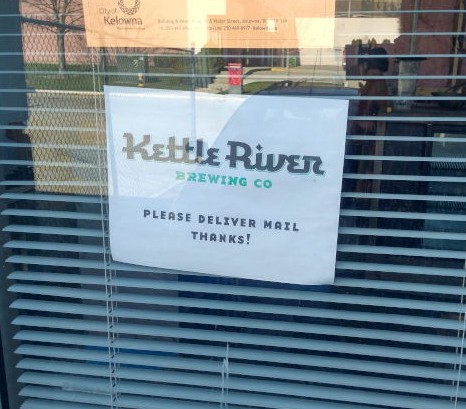