With the Release of the sequel to my favourite hockey movie on Friday March 17th 2017 Goon Last of the Enforcers, Bomber Brewing in Vancouver made “The Code East Coast IPA” and its Official.  The beer pours a mildly cloudy golden colour with a white head.  The aroma consists of pineapple, citrus, caramel and dank hops.  The flavour is of resin, pineapple, citrus, overall fairly juicy with caramel, pine and bitterness.  The alcohol content comes in at 6.9% with an IBU of 69 just like our favourite goon Doug Glatt’s number.   Pick up a six pack soon and go see the movie in theatres in Canada now! 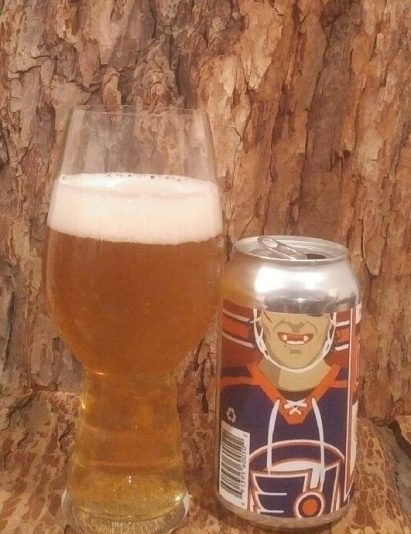 One comment on “The Code East Coast IPA – Bomber Brewing”